View basket “HT3k – Pig-faced Orc with Crossbow” has been added to your basket. 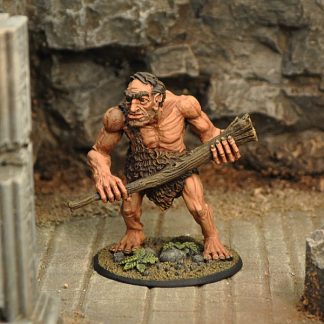