View basket “UD1a – Skeletons I (3)” has been added to your basket. 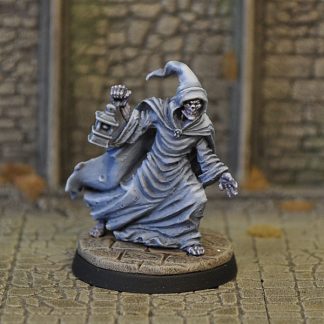